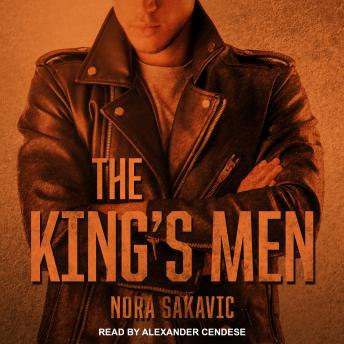 Neil Josten is out of time. He knew when he came to PSU he wouldn't survive the year, but with his death right around the corner he's got more reasons than ever to live.

Befriending the Foxes was inadvisable. Kissing one is unthinkable. Neil should know better than to get involved with anyone this close to the end, but Andrew's never been the easiest person to walk away from. If they both say it doesn't mean anything, maybe Neil won't regret losing it, but the one person Neil can't lie to is himself.

He's got promises to keep and a team to get to championships if he can just outrun Riko a little longer, but Riko's not the only monster in Neil's life. The truth might get them all killed-or be Neil's one shot at getting out of this alive.