Lady of the Eternal City 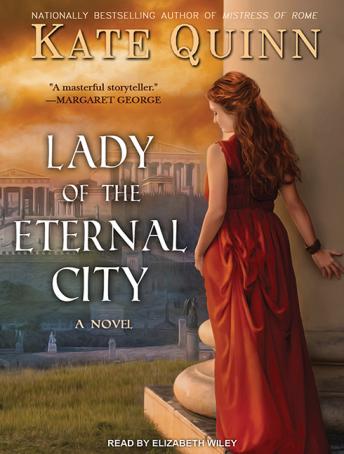 Elegant, secretive Sabina may be Empress of Rome, but she still stands poised on a knife's edge. She must keep the peace between two deadly enemies: her husband Hadrian, Rome's brilliant and sinister Emperor; and battered warrior Vix, who is her first love. But Sabina is guardian of a deadly secret: Vix's beautiful son Antinous has become the Emperor's latest obsession.


As tragedy sends Hadrian spiraling into madness, Vix and Sabina form a last desperate pact to save the Empire. But ultimately, the fate of Rome lies with an untried girl, a spirited redhead who may just be the next Lady of the Eternal City...

Lady of the Eternal City