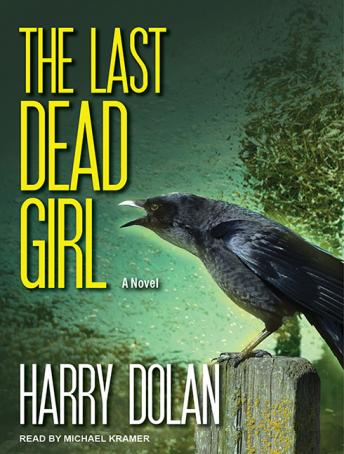 On a rainy night in April, a chance encounter on a lonely road draws David into a romance with Jana Fletcher, a beautiful young law student. Jana is an enigma: living in a run-down apartment and sporting a bruise on her cheek that she refuses to explain. David would like to know her secrets, but he lets them lie-until it's too late.
When Jana is brutally murdered, the police consider David a prime suspect. But as he sets out to uncover the truth about Jana, he begins to realize he's treading a very dangerous path-and that her killer is watching every move he makes.

This title is due for release on January 9, 2014
We'll send you an email as soon as it is available!