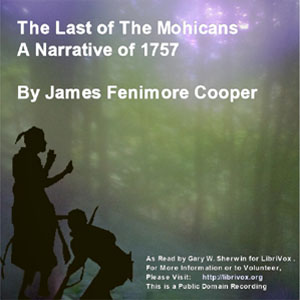 The Last of the Mohicans is an epic novel by James Fenimore Cooper, first published in January 1826.