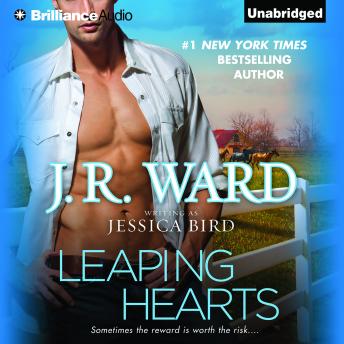 Everyone thinks A.J. Sutherland is crazy to buy a rogue stallion that no rider or trainer has been able to tame. But if anybody has the hustle to make something out of that hell-raiser, it's her. She can't do it alone, however, and goes after the great Devlin McCloud, an equestrian legend with a bad leg - and a worse attitude. Devlin recognizes a fighter when he sees one - and that horse isn't a wallflower, either. Before he knows it, he's got a wild stallion in his empty stable and a hot-headed, heavenly-bodied rider sleeping on his couch. But can he get all three of them through the championship in one piece? This passion he's found with his rider is compromising training - and at this level of competition, any distraction is not just unprofessional, but downright deadly... "Fans of Nora Roberts...will savor every well-written page." - Booklist "Truly awesome." - Huntress Reviews