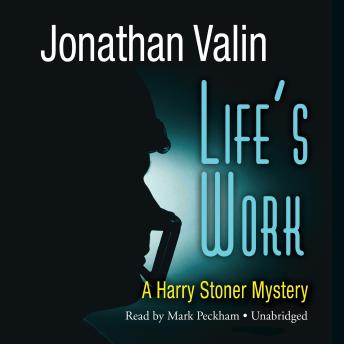 Cincinnati Cougars' Billy Parks was All-Pro … and missing. Harry Stoner's job was to find him and get him into shape for the season. But Billy's photo told Stoner he didn't like the man … or the shape he was in. The eye revealed a killer mentality—a player who crushed, mangled, and sacked with pleasure. Billy's disappearing act might be part of a contract dispute or something far more deadly. For Stoner suspected that Billy had become a mean machine who went on scoring in a sordid world of drugs and violence, where death hit with a blind-side tackle … and life lasted only until the final cut.

This title is due for release on November 1, 2012
We'll send you an email as soon as it is available!