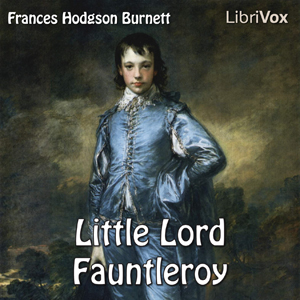 Little Lord Fauntleroy is a sentimental children's novel by American (English-born) author Frances Hodgson Burnett, serialized in St. Nicholas Magazine in 1885. It was a runaway hit for the magazine and was separately published in 1886. The book was a commercial success for its author, and its illustrations by Reginal Birch set fashion trends. Little Lord Fauntleroy also set a precedent in copyright law in 1888 when its author won a lawsuit over the rights to theatrical adaptations of the work. (Summary from Wikipedia)