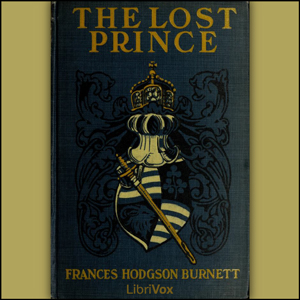 “The Lost Prince” is about Marco Loristan, his father, and his friend, a street urchin named The Rat. Marco's father, Stefan, is a Samavian patriot working to overthrow the cruel dictatorship in the kingdom of Samavia. Marco and his father, Stefan, come to London where Marco strikes up a friendship with a crippled street urchin known as The Rat. Marco’s father, realizing that two boys are less likely to be noticed, entrusts them with a secret mission to travel across Europe giving the secret sign: 'The Lamp is lighted.' This brings about a revolution which succeeds in overthrowing the old regime and re-establishing the rightful king. The book ends in a climatic scene as Marco realizes his father is the descendant of Ivor Fedorovitch and thus the rightful king of Samavia. (Summary from Wikipedia)

I liked it, I’ll be reading this one to my son for sure!