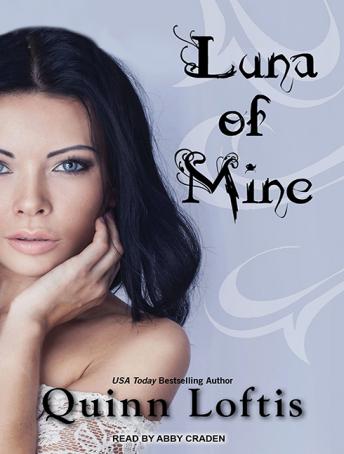 The most powerful Alpha in the history of the Romanian Grey Wolves has found the woman who becomes
his mate and helps him become the man he needs to be in order to lead.


Every life leaves behind a legacy. The Alpha of the Romania Grey Wolves knows this better than most. His story began a century ago, and now a tragedy has led him to his rightful place as Alpha of the Eastern Romania pack.


In order to be raised up he had to first be torn down, and there is only one who could do this and live-only one who could light his way when the darkness closed in: his mate, his Luna. This is the building of their legacy . . .