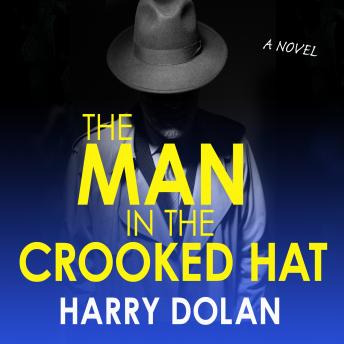 The Man in the Crooked Hat

Private investigator Jack Pellum has spent two years searching for the man he believes murdered his wife-a man he last saw wearing a peacoat and a fedora. Months of posting fliers and combing through crime records yield no leads. Then a local writer commits suicide, and he leaves a bewildering message that may be the first breadcrumb in a winding trail of unsolved murders... Michael Underhill is a philosophical man preoccupied by what-ifs and could-have-beens, but his life is finally coming together. He has a sweet and beautiful girlfriend, and, together, they're building their future home. Nothing will go wrong-not if Underhill has anything to say about it, but the problem is that he has a dark and secret past, and it's coming back to haunt him. Inexorably drawn together, these two men find themselves caught up in a mystery where there is far more than meets the eye and nothing can be taken for granted.

This title is due for release on November 28, 2017
We'll send you an email as soon as it is available!