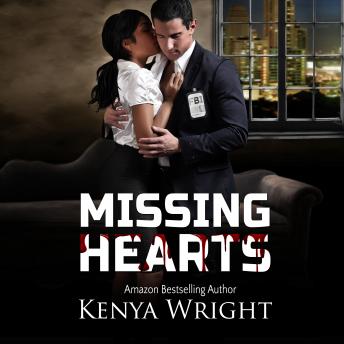 FBI Agent Alexander King has a special gift for catching vicious predators. He gets inside the twisted minds of psychopaths and hunts them down. However, this case in a small Georgia town is challenging his skills.A serial killer named The Angel Maker has kidnapped and killed six little black girls. Local police did a lackluster investigation, thinking the girls were initially runaways. The black community believes the case is racially motivated and the force ignored all the clues. Tensions rise on both sides of town, threatening riots and more unrest.In steps FBI Agent Haven Barron. She happens to be from the town and knows most of the victims' parents. She believes she can catch the killer before he makes it to girl number seven. Alexander thinks she's a beautiful distraction that could get in the way. Headstrong and determined to save her town, Haven thinks he can keep his opinions to himself.It's a rough start with these two unwilling partners. Still, they race to find the murderer, discovering terrifying clues and unraveling shocking secrets from the town's past. But as this pair spends more time together, sparks fly and a forbidden attraction looms between them. Meanwhile, the psycho is watching them both.Can they catch this killer? Or will the Angel Maker grab them?