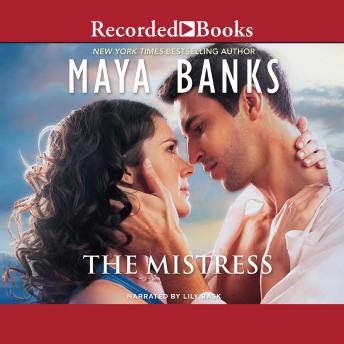 Mistress. It sounded so sordid, so impersonal, so far removed from the kind of relationship Marley Jameson had with Greek hotel magnate Chrysander Anetakis. What she thought she had. Until he abruptly broke things off between them and told her to leave his luxurious apartment. Three months later, Marley awakens in the hospital, with no memory of what happened before she got there. She can't remember her past, Chrysander . or the baby she carries. All she knows is that when Chrysander sweeps her away to his private Greek island, being with him feels like home. Even though he never speaks of love, surely his protectiveness and his desire for her prove how much she means to him. Until she remembers the truth ...

This title is due for release on May 1, 2015
We'll send you an email as soon as it is available!