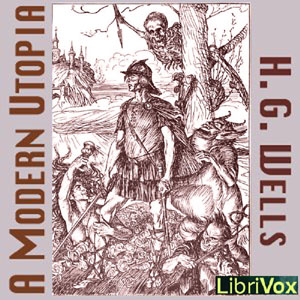 H. G. Wells's proposal for social reform was the formation of a world state, a concept that would increasingly preoccupy him throughout the remainder of his life. One of his most ambitious early attempts at portraying a world state was A Modern Utopia (1905). A Modern Utopia was intended as a hybrid between fiction and 'philosophical discussion'. Basically, Wells' idea of a perfect world would be if everyone were able to live a happy life.