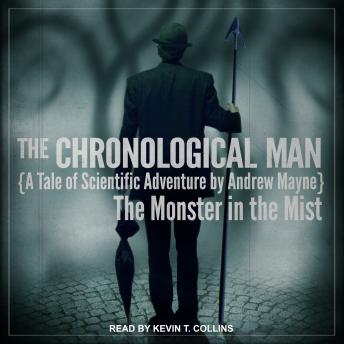 The Monster in the Mist

It's 1890 and the citizens of Boston are beginning to go missing in the fog.

The police are confounded. The public is frightened. The city is on the edge of hysteria.

It's up to the mysterious Smith, inventor and adventurer, to figure out what's going on with the help of his assistant, April Malone. They'll have to face off against a secret society, corrupt policemen, and a mad psychologist hell-bent on dissecting Smith, in order to solve the mystery of what's going on and to save the city from an even more sinister threat.

It's the first story of Smith, a hard science fiction time traveler with more than enough quirk to last him several centuries.