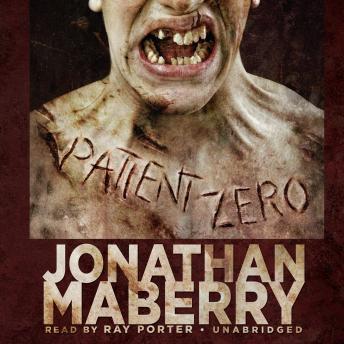 When you have to kill the same terrorist twice in one week there’s either something wrong with your world or something wrong with your skills—and there’s nothing wrong with Joe Ledger’s skills. And that’s both a good and a bad thing. It’s good because he’s a Baltimore detective who has just been secretly recruited by the government to lead a new task force created to deal with the problems that Homeland Security can’t handle. This rapid-response group is called the Department of Military Sciences, or the DMS for short. It’s bad because his first mission is to help stop a group of terrorists from releasing a dreadful bioweapon that can turn ordinary people into zombies. The fate of the world hangs in the balance.

This title is due for release on September 29, 2010
We'll send you an email as soon as it is available!