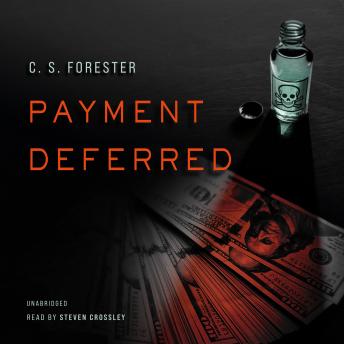 William Marble is in serious debt, struggling to keep his family afloat and is close to facing bankruptcy, when an opportunity presents itself. His rich nephew visits one night, giving Marble the chance to slip poison into his drink.

When Marble has all the money he has ever dreamed of, he thinks life will surely be easier for him. Instead, his troubles are just beginning, as things are about to get a whole lot worse. Slowly William’s family become caught in a dangerous web of fear, secrets, and blackmail.

With a surprising twist at the end, this sordid tale of greed and guilt will keep you gripped until the end.

This title is due for release on May 31, 2022
We'll send you an email as soon as it is available!