The Player on the Other Side 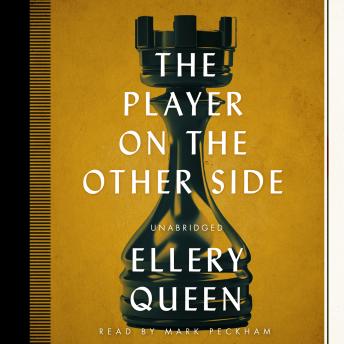 A five-sided card with the letter 'J' stamped on it appeared in Robert York's mail, and a day later he was dead, crushed by a boulder. It was no accident. Someone knew York would be under that rock wall at precisely 7:30. Then another card showed up for Emily York, stamped with the letter 'H,' and Ellery Queen knew he was up against a brilliant killer who made a game of death by warning his victims. The only clue to the murderer's identity was the signature 'Y,' and Ellery had to find him and stop his remorseless vendetta before 'Y' won his mad game.

Player on the Other Side

This title is due for release on May 1, 2014
We'll send you an email as soon as it is available!