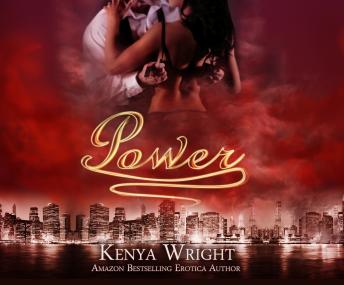 Mary Jane, a struggling comedienne, stumbled into the wrong club at the wrong time. She didn't notice the gangster gripping the gun and the two scary men on his sides. She just jumped on the stage, tested the microphone, and went into her routine. And that's where things got interesting. Noah was the gangster that gripped the gun. The Beast of Din City. The Boss of the Streets. The one who ruled them all from the North to the South. Not liking to murder women, he'd now been thrown into an uncomfortable situation. She'd accidentally become a witness to something she shouldn't have seen. She'd now become a problem. Yet, their gazes met, and their hearts faltered, thump, thumping in their chest like a tune beat out from bullets slicing through the air and bodies crashing to the ground. Their gazes met, and things would never be the same for him or her-or the streets. Their gazes met, and he decided not to kill her, instead he took her on a journey where sex meets the rhythm of the streets, high to low, smooth to rough, growing inside of them both until they're not sure if any of them will survive-him, her, or those bloody streets.

This title is due for release on February 25, 2019
We'll send you an email as soon as it is available!