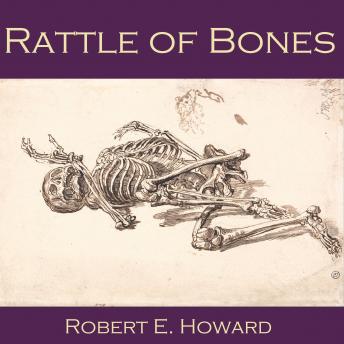 Robert Ervin Howard (1906-1936) was an American writer of weird tales and horror fiction.

Rattle of Bones is a tale featuring one of Howard\'s most popular heroes, the stalwart English puritan, Solomon Kane. In this tale Kane meets another traveller while journeying through the Black Forest, and the two arrive at a sinister, lonely inn, which bears the sign of a cleft skull. In the course of the night, the two uncover the terrible and macabre secret of the tavern....

This title is due for release on June 30, 2015
We'll send you an email as soon as it is available!