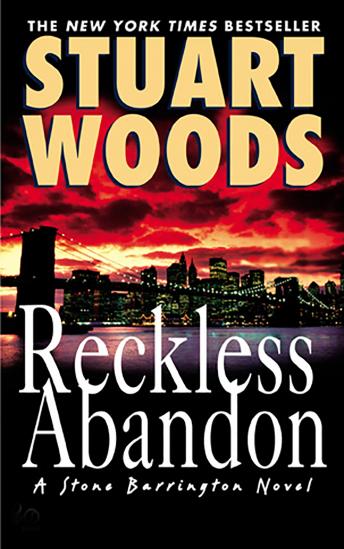 Stone Barrington is, once again, right at home in New York City. But this time he’s joined by the tenacious Holly Barker—the lady police chief of Orchid Island, Florida. She’s come to Manhattan hot on the trail of a fugitive from her jurisdiction. And Stone is, well, glad to see her, right up until the moment when her presence creates a great danger to both of them—and to their surprise, she becomes the pursued instead of the pursuer...

This title is due for release on August 22, 2016
We'll send you an email as soon as it is available!