Redbone: The Millionaire and the Gold Digger 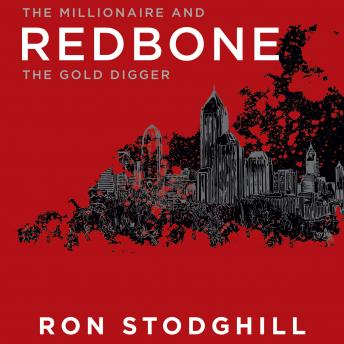 Lance Herndon was at the top of his game in 1996. At age forty-one he was a self-made millionaire, the owner of Access, Inc., a successful information-systems consulting company. As a prominent member of Atlanta's young, wealthy, and powerful set, he was surrounded by black Atlanta's 'beautiful people.' But when he failed to show up for work one day, friends and family started to worry. Their worry soon turned to horror when he was found murdered in his own home, his head smashed in—in what appeared to be either an act of jealousy-fueled rage or a seedier sex crime. With a laundry list of ex-wives and lovers, competitors, critics, and admirers in hand, detectives had to break through the city's upper crust to discover his killer. Journalist Ron Stodghill tells the riveting, true story of this investigation.
Part investigative thriller, part sociological commentary, Redbone offers a truly intriguing story that channels insight into one of America's great metropolises.

Redbone: The Millionaire and the Gold Digger