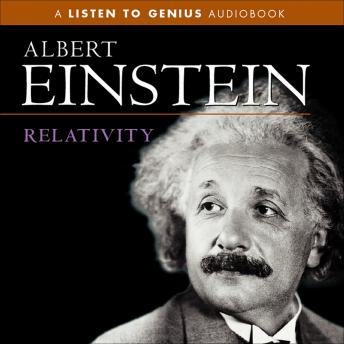 Albert Einstein described Relativity as a 'popular explosion' of his famous theory. Written in 1916, it introduced the lay audience to the remarkable perspective which had overturned theoretical physics. Einstein's genius was to express this perspective in understandable terms.

This title is due for release on September 5, 2001
We'll send you an email as soon as it is available!