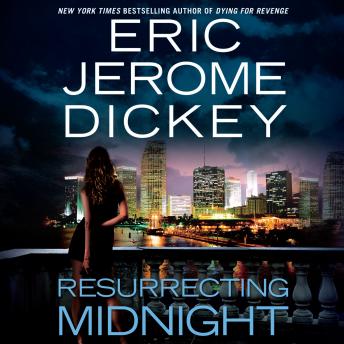 After nearly losing his life in Antigua during a mission that went terribly wrong, Gideon trusts no one. But when a former lover, a grifter named Arizona, resurfaces in need of his skills, she reminds him he is indebted to a man who had once saved his life: the son of the legendary con man Scamz. Gideon is forced to take on an assignment that will lead him to Argentina in pursuit of a briefcase containing one part of a larger puzzle. The “package” contains material that another group of assassins—the Four Horsemen of the Apocalypse—will kill for to obtain and protect. One of the leaders of the Four Horsemen has a connection to Gideon of which neither man is aware—a connection that will be exposed when they meet face-to-face and gun-to-gun. Each member of the Four Horsemen is a world-class killer, each with a dark and dangerous past, and nothing will stop that team of renegades from completing their mission. But will a cunning woman be their undoing? In this world of killers, con men, and manipulative women, Gideon struggles to keep promises and uncover information about his past. He soon finds himself at the center of the ultimate double cross and is forced to do what he must in order to protect himself and those closest to him. Set amid the exotic and vibrant streets of Miami and Buenos Aires, Resurrecting Midnight is a seductive, pulse-pounding thriller.

This title is due for release on August 25, 2009
We'll send you an email as soon as it is available!