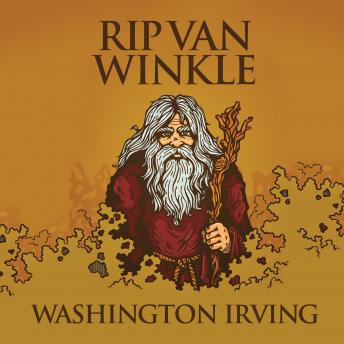 In New York's Catskill Mountains before the American Revolution, a Dutch-American villager named Rip Van Winkle falls asleep and wakes up twenty years later without realizing how much time has passed. Unaware that the Revolutionary War has taken place, he must come to terms with the changes he encounters. Washington Irving wrote “Rip Van Winkle” while living in England as part of the collection The Sketch Book of Geoffrey Crayon, Gent., alongside his other famous tale, “The Legend of Sleepy Hollow.” Irving later admitted that When I wrote the story, I had never been on the Catskills. Since its publication in 1819, the story has become part of American pop culture and has been adapted many times for stage, film, radio, and television.

This title is due for release on November 27, 2018
We'll send you an email as soon as it is available!