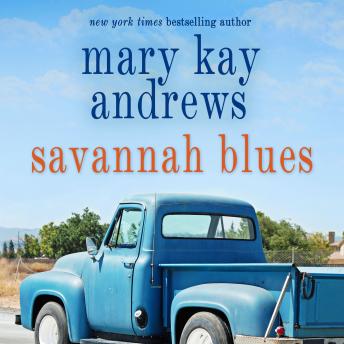 #1 of Weezie and Bebe Mysteries

From New York Times bestselling author Mary Kay Andrews comes a spirited audiobook about starting over and taking control of your life.


Eloise Foley, known to her friends as Weezie, has been through the divorce from hell. Her ex-husband Tal (aka Talmadge Evans III) was awarded their house in Savannah's historic district, the house that Weezie had spent years painstakingly restoring to its original splendor. Weezie was awarded the two-bedroom carriage house on the same property. Each was sure the other would sell. But Tal has taken up residence in the main house with his new girlfriend Caroline DeSantos (who never seems to perspire or have a hair out of place during the wilting Savannah summer), Weezie is running her antiques business out back, and neither will budge. She's also got a few loony relatives and a hunky former boyfriend to contend with, and if that's not enough, dirty deals aplenty wherever she turns.


In this town, where everybody knows everybody's business, something's got to give. Listeners will fall in love with the vivid setting and spunky characters in Savannah Blues.