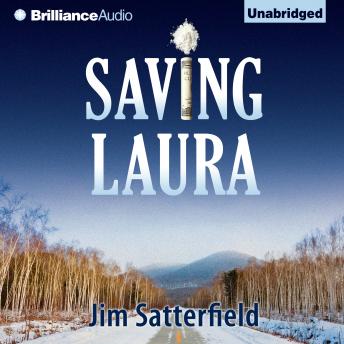 Huge money—huge drug heist…Revenge will be brutal.Twenty-one-year-old Lee Shelby plunges into dangerous terrain when blatantly—and foolishly—he robs Aspen, Colorado’s most notorious cocaine dealer, fleeing the scene with five kilos of Peruvian flake and $75,000.Shelby escapes to the sagebrush hills of southwestern Wyoming, hoping to disappear into the wilderness until after the furor dies down. Then he plans to return and wrest his old girlfriend, Laura, from the dealer’s clutches. Shelby’s half-baked scheme goes awry when a chance encounter with a teenage Bonnie and Clyde puts him in the middle of a shootout with two highway patrolmen, intensifying his challenge to stay hidden off the grid.Using his cache of survival skills, Shelby evades local and state police and returns to Aspen only weeks after the robbery. He finds Laura, herself on the run after a brutal assault at the hands of her captor.To make things worse, Shelby encounters an unscrupulous DEA agent, willing to sacrifice Laura to make his case. At the core of the chase and the unending physical challenges is the love of a man for a woman.Pure, not simple, but complicated.

This title is due for release on June 25, 2013
We'll send you an email as soon as it is available!