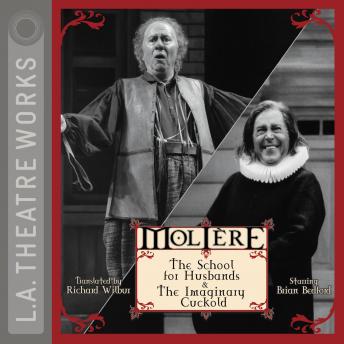 Recorded at The Invisible Studios, West Hollywood, in February of 2010.

Lead funding for The School for Husbands and The Imaginary Cuckhold was made possible with support from the Sidney E. Frank Foundation.

This title is due for release on August 18, 2010
We'll send you an email as soon as it is available!