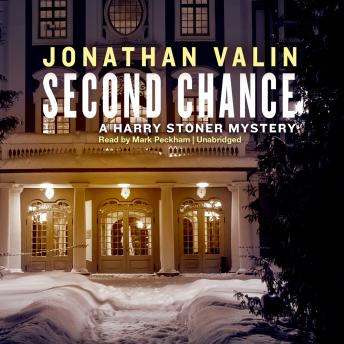 Clients never tell the whole story. Harry Stoner had taken a snowy drive to Cincinnati psychiatrist Phil Pearson's mansion to hear the tale of daughter Kirsten—emotionally disturbed and missing. But the doctor left out the parts about his first wife's suicide and his second wife's bedroom eyes that were already chasing the winter cold from Stoner's blood. That's why Stoner suspected the search for Kirsten could take a kinky turn. He'd seen teens driven by desperation before—the dark things hidden deep in troubled minds become too much for flesh and blood to bear. And Kirsten's secrets were tied to an act so chilling that its reemergence could tear lives apart, unleashing passions so violent that even the hard heart of a seasoned PI could break or be stopped forever.