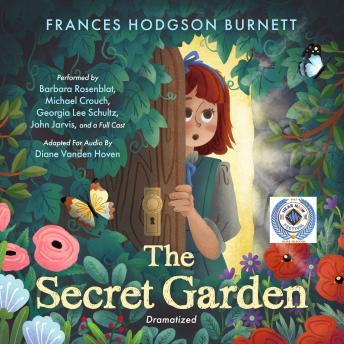 Frances Hodgson Burnett introduces us to Mary Lennox, a spoiled and headstrong young girl sent to live with her uncle Archibald Craven at Misselthwaite Manor after her parents die from a cholera outbreak in India. At first, Mary is as sour and rude as ever. She dislikes her new home, the people living in it, and, most of all, the bleak moor on which it sits.

However, Mary soon discovers an abandoned secret garden behind the gate in the manor. Slowly her ill health and attitude change when she meets Dickon, a local boy who has a way with animals, and sickly Colin. Together they transform the garden and become close friends, transforming each other in the process.

The Secret Garden explores themes of rejuvenation, isolation, happiness, what it truly means to be weak or strong, and what truly makes a home.

This title is due for release on January 25, 2022
We'll send you an email as soon as it is available!