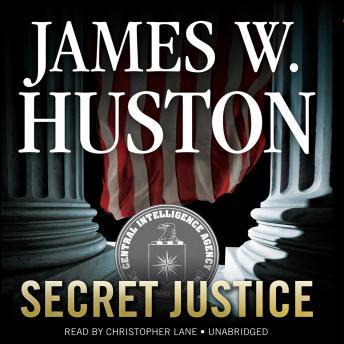 In the dead of night, Lieutenant Kent 'Rat' Rathman and his secret Special Forces counterterrorism team parachute into the Sudanese desert, where an arms merchant is delivering weapons to Wahamad Duar, the world's most wanted terrorist. Eventually Duar is captured. But an enemy within Rat's own government sells him out-a cold-blooded act of betrayal that could lead to horrifying destruction for the United States, for Duar's organization is planning a major strike. Before he can save his country, Rat must defend himself against political forces determined to shut him down.

James W. Huston takes the hottest issue of our time, terrorism, and explores it with a compelling, stay-up-late thriller filled with high-stakes courtroom drama, white-knuckle flying, and the shadowy world of American Special Forces operations.

This title is due for release on July 1, 2003
We'll send you an email as soon as it is available!