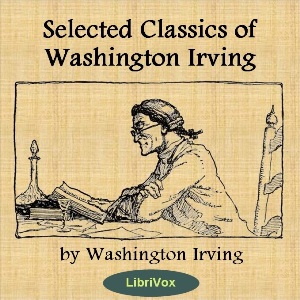 Washington Irving is one of early America's most treasured writers. He is best known for his wit and satirical voice. Irving had the extraordinary ability to paint a picture in words on the canvas of the printed page. Irving spent time in England where he wrote some of his best work. This collection includes two of his most famous works: "Rip Van Winkle" and "The Legend of Sleepy Hollow." In these two classics, set in New York, Irving brings the legends and daily goings on of the early settlers to life in vivid color and detail. Additionally, two of Irving's essays about England, both rural and metropolitan, round out his Trans-Atlantic descriptions of life in a byegone era. ( Greg Giordano)

This title is due for release on February 13, 2015
We'll send you an email as soon as it is available!