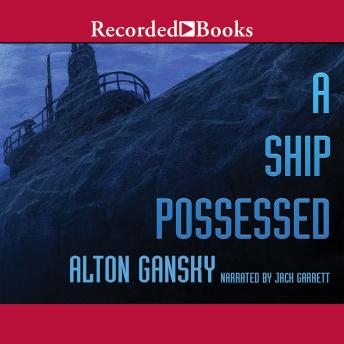 Recipient of the Christy Award from the Christian Booksellers Association, A Ship Possessed pits superhuman powers against one man's courage and faith. Fifty years after it was lost at sea, the USS Triggerfish washes up on the California shore. When retired Navy Captain J.D. Stanton is called into duty to investigate, he begins to see disturbing evidence that someone, or something, is aboard the curiously well-preserved World War II submarine. But the Navy is not the only one interested in it. A madman bent on world domination is focused on the ship, too. Stanton must ask for great spiritual strength to repel the evil confronting him.

This title is due for release on July 29, 2011
We'll send you an email as soon as it is available!