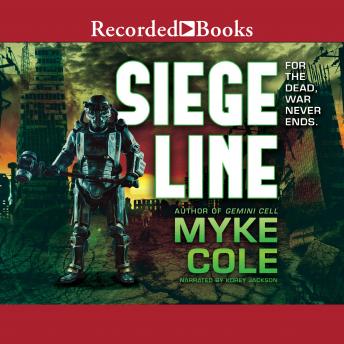 A high-octane, action-packed follow-up to Javelin Rain, set in the same mind-blowing military fantasy world of the acclaimed Shadow Ops series. The Gemini Cell took everything from James Schweitzer: his family, his career as a Navy SEAL, even his life. Hounded across the country, Schweitzer knows the only way he can ever stop running, the only way his son can ever be safe, is to take the fight to the enemy and destroy the Cell once and for all. But the Cell won't be easily destroyed. Out of control and fighting a secret war with the government it once served, it has dispatched its shadowy 'Director' to the far reaches of the subarctic, searching for a secret magic that could tip the balance in its favor. Schweitzer must join with the elite warriors of both America and Canada in a desperate bid to get there first, and avert a disaster that could put the Cell in control of the country.