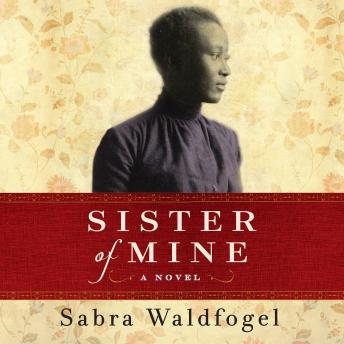 When two Union soldiers stumble onto a plantation in northern Georgia on a warm May day in 1864, the last thing they expect is to see the Union flag flying high-or to be greeted by a group of freed slaves and their Jewish mistress. Little do they know that this place has an unusual history.

Twelve years prior, Adelaide Mannheim-daughter of Mordecai, the only Jewish planter in the county-was given her own maid, a young slave named Rachel. The two became friends, and soon they discovered a secret: Mordecai was Rachel's father, too.

As the country moved toward war, Adelaide and Rachel struggled to navigate their newfound sisterhood-from love and resentment to betrayal and, ultimately, forgiveness.

Now, facing these Union soldiers as General Sherman advances nearer, their bond is put to the ultimate test. Will the plantation be spared? Or will everything they've lived for be lost?