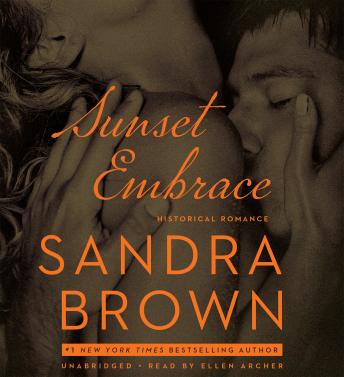 In this steamy post-Civil War saga, the most stubborn woman headed for Texas meets her match in a mystery man with a dark past . . . and together, they must take down a common enemy.No woman on the wagon train trek to Texas was more alluring than Lydia Langston. No man was more rugged than Ross Coleman . . . and both were running from the past. Lydia once vowed that no man would ever take away her pride, while Ross Coleman has stayed true to his wife, who died giving birth to their son. But despite their challenges, Lydia and Ross now find themselves together, fighting the same enemy and the same dangerous emotions building inside them . . . and unable to stop the events that will eventually pit a man's deadly vengeance against the strength of a woman's love.

I still think of this book series from time to time wishing I lived in this era.