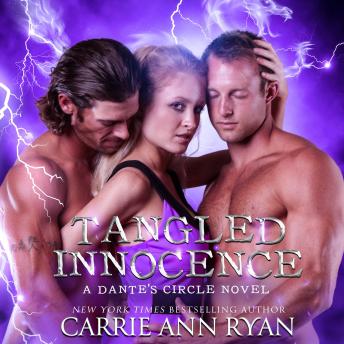 As one of the seven lightning-struck women, Nadie Morgan knew that her fate would be forever changed and revolve around a certain dragon.

From the first time Dante Bell saw Nadie, he knew that she was the one for him. There’s just one problem: there’s another in his life Dante’s waiting on, as well.

When Jace Goodwin, a bear shifter and Mediator, finally comes back to the human realm after years away, his first stop is Dante’s Circle, where he not only finds his dragon but also the woman they’ve both been waiting for.

Once secrets are told, and the sparks fly, Nadie’s new life becomes something she never thought possible. However, there’s another realm at play, and Jace and Nadie’s dragon will have to fight against the realms themselves to keep the two mates he’s wanted and waited eons for.

This title is due for release on February 19, 2016
We'll send you an email as soon as it is available!