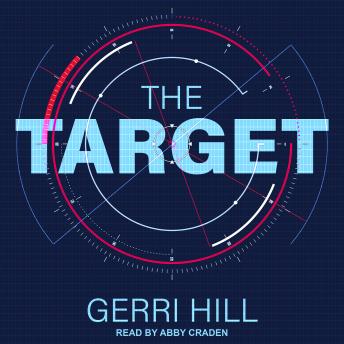 Sara Michaels is the daughter of a prominent senator who has just announced his candidacy for President of the United States-the same senator who has been receiving death threats against his family.

Sara Michaels is also the owner of a self-help clinic and is hell-bent-despite the FBI's warnings-on leading a group of ten women on a two-week sojourn through the Rocky Mountains.

In an effort to protect Sara, the FBI recruits homicide detective Jaime Hutchinson to infiltrate the group and secretly provide the protection they are so certain Sara will need. After some clever maneuvering, Jaime finds herself welcomed by the ten conservative women-who soon begin playing matchmaker with Sara and Jaime.

But then Jaime is reminded of the reason that she has joined this group of women when she's forced to lead them out of the mountains and away from a sniper's bullets. Will Sara finally figure out who is behind the death threats? And will Jaime realize the truth-and be able to save Sara before it's too late?