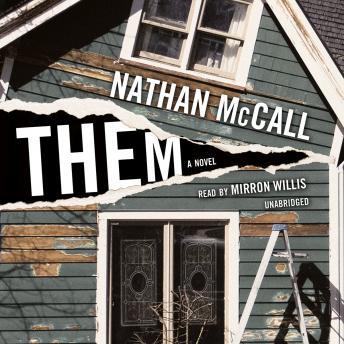 Barlowe, a single, African American in his forties, shares a ramshackle house with his nephew in an Atlanta neighborhood, the old Fourth Ward, known both as the center of the civil rights movement and for its main street, Auburn Avenue, once the richest Negro street in the world. Barlowe works as a printer and passes the time reading books from the neighborhood library and hanging out with other local black men at the corner store. When a white married couple buys and renovates the house next door, everyone tries to go about their daily business, but fear and suspicion build as more whites move in, making once familiar people and places disappear.

This title is due for release on November 7, 2007
We'll send you an email as soon as it is available!