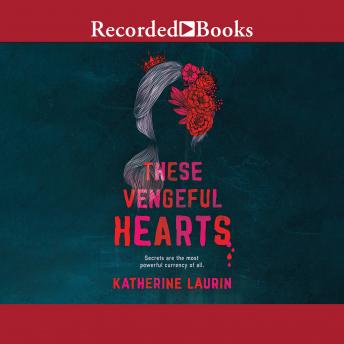 Anyone can ask the Red Court for a favor…
but every request comes at a cost.
And once the deed is done, you’re forever in their debt.

Whenever something scandalous happens at Heller High, the Red Court is the name on everyone’s
lips. Its members—the most elite female students in the school—deal out social ruin and favors in
equal measure, their true identities a secret known only to their ruthless leader: the Queen of Hearts.

Sixteen-year-old Ember Williams has seen firsthand the damage the Red Court can do. Two years ago,
they caused the accident that left her older sister paralyzed. Now, Ember is determined to hold them
accountable…by taking the Red Court down from the inside.

But crossing enemy lines will mean crossing moral boundaries, too—ones Ember may never be able to
come back from. She always knew taking on the Red Court would come at a price, but will the cost
of revenge be more than she’s willing to sacrifice?

Its a good one! Last few chapters was quite been like in a rush, though i still enjoy it.