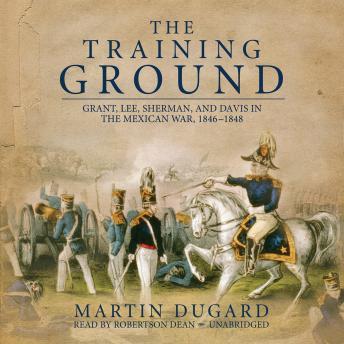 Nearly all of the Civil War’s greatest soldiers—Grant, Lee, Sherman, Davis, and Jackson—were forged in the heat of the Mexican War. This is their story.

The Mexican War has faded from our national memory, but it was a struggle of enormous significance. It was the first US war waged on foreign soil, and it nearly doubled the size of our nation. At this fascinating juncture of American history, a group of young men came together to fight as friends, only years later to fight as enemies.

This title is due for release on May 14, 2008
We'll send you an email as soon as it is available!