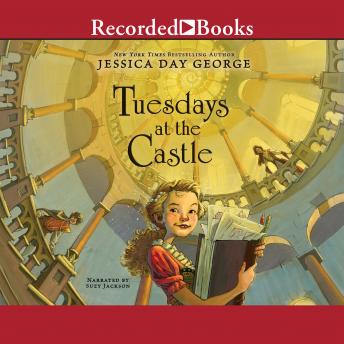 Tuesdays at the Castle

This is one of my favorite book series!! #[email protected]

I thoroughly enjoyed this read! The plot was well-developed, the characters were unique and believable, and the twists and turns were suspenseful. I especially appreciated the fact that the animated castle stood up for good, was solidly on the side of those who stood for right, and took action for and against those within the castle appropriately, whether they "believed" or not. It reminded me of Someone I know.

This title is due for release on April 11, 2014
We'll send you an email as soon as it is available!