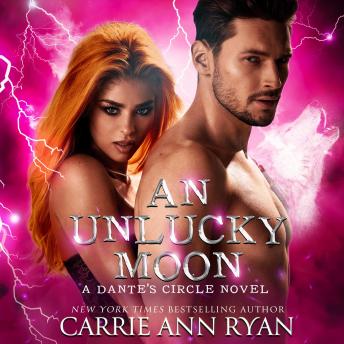 Hunter Brooks spent the last few years in hell, fighting in the demon games and forced to take chances that would haunt the nightmares of even the fiercest men. But now, he’s back in the human realm, ready to take on the Pack that left him behind…and take the mate he just met.

Becca Quinn is one of seven lightning-struck women—a human who isn’t quite so human anymore. She only needs to find her true half to unlock all that she could be. A dangerous, sexy wolf has saved her life twice, and yet she knows nothing about Hunter—only that she wants to know everything she can learn.

Between the Pack’s council and the strangers who could take everything away from them, Becca and Hunter have more battles to wage, and everything to fight for. But when Hunter’s dark past takes over their courtship, and Becca struggles to keep up with her new life, they’ll have to rely on each other and the fate that brought them together to survive.

This title is due for release on December 7, 2015
We'll send you an email as soon as it is available!