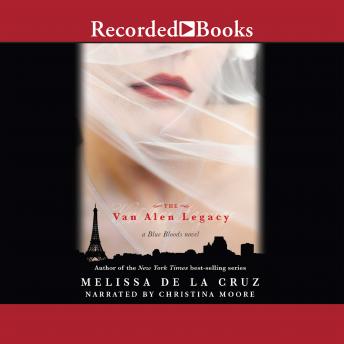 Melissa de la Cruz delivers the fourth novel in this New York Times best-selling vampire series. As confrontation with the Silver Bloods escalates to even deadlier levels, Schuyler and her peers watch as their glamorous New York lifestyle turns into a battle for survival. Even though no love is lost between Oliver and Jack as they compete for Schuyler's heart, both human and vampire will have to unite if the Silver Bloods are going to be defeated.

This title is due for release on April 2, 2010
We'll send you an email as soon as it is available!